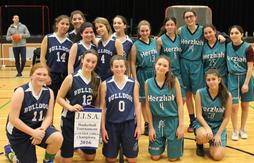 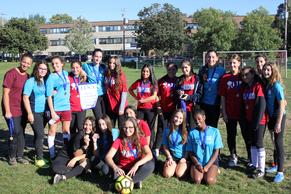 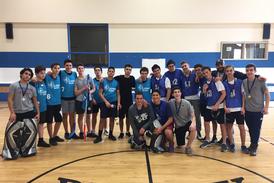 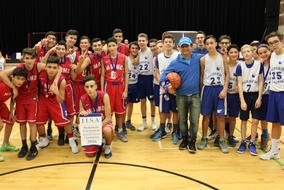 The J.I.S.A. is a sports association devoted to the promotion of athletics in the Jewish day schools of the greater Montreal region.

The Jewish interscholastic sports association has a long standing history within the day schools of the Jewish community.

The goal of the J.I.S.A. is to give the students of the Montreal Jewish day schools a chance to compete with each other in a safe and neutral setting.

The current member schools are:

The format for various JISA tournaments have varied over the history of the association.

The current format of the tournament has been decided by the coordinators of each member school to promote sportsmanship and healthy competition in each sports.

Points accumulated by the team for competitive and respectful play will go towards a cumulative score and towards the winning of the JISA cup. The JISA cup will be presented to the team with the most points following the last tournament of the year.

The winning school will be awarded a grand champion banner and will host the JISA cup for the year following their victory.